September 14, 2014 By eaglecountytimes in Election Politics Leave a comment

by the Fans of Good Governance

He’s Big, He’s Bold and drives his Harley around Town!

Avon Town Council Candidate – Tab Bonidy got his campaign off to big public start this past week in Avon!  Tab’s campaign sign can been seen from the North most Round-A-Bout in Avon – it’s BIG!

ECT likes candidates that are “quick out of the starting blocks” and wastes no time announcing his campaign publically.  With (10) Avon candidate names on the November 2014 Ballot (Click Here) – the ECT believes it’s important to campaign early. 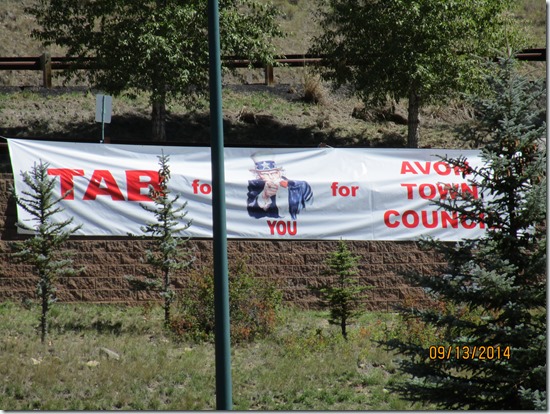 More soon as Avon’s election race between (10) candidates gets started.

Faces in the Crowd?

The Fishwrap’s Favorite – Tuesday, Columnist – Richard Carnes – found at the OktoberFest in Vail Village this past weekend!  Richard is rumored to have said….now that Ray Rice has a little time on his hands…with his indefinite suspension…Ray should visit Vail and spend some time in our “Charm School”.  Richard thought this a good idea and location – since Vail really doesn’t have that many elevators!!! 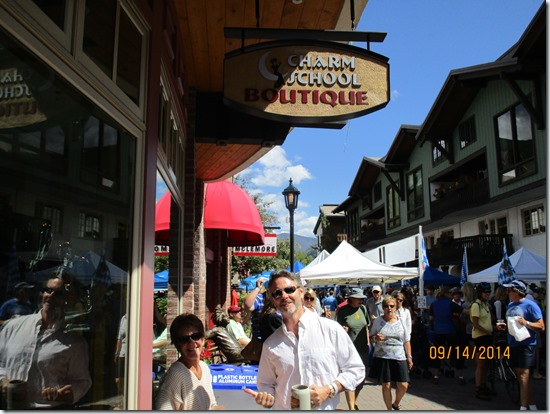 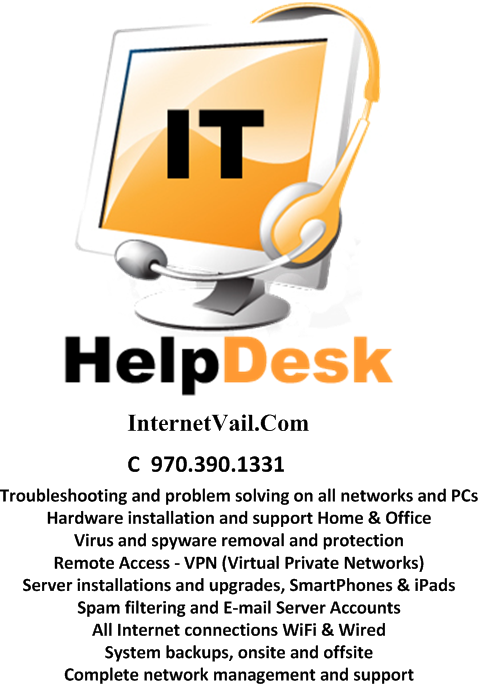 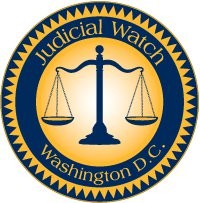 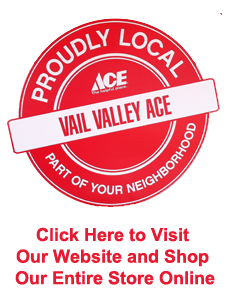 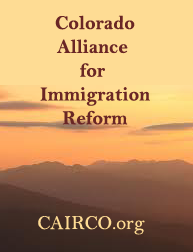 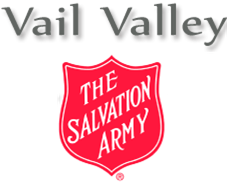